Despite what you think about Miley’s persona or music, we can learn some business lessons from her.

According to Wikipedia, Miley Ray Cyrus  is a twenty year old American actress and recording artist. The daughter of country singer Billy Ray Cyrus, she had a number of minor roles as child. In 2006, Cyrus rose to prominence as a teen idol after being cast in the Disney Channel television series Hannah Montana.

Cyrus is recognized as among the most successful artists to originate from Disney. For the 2011 Guinness World Records, she was named the “Most Charted Teenager” following her 29th US Billboard Hot 100 chart entry on November 7, 2009 with “Party in the U.S.A.”.

With her new album Bangerz released in the summer of 2013. The world saw Miley as they had never before. She revealed more sexualised public image. And her sound moved from bubblegum county to hip hop/country.

“We Can’t Stop” was the first single from the record in early June. The track peaked at number two on the US Billboard Hot 100. It also became her first number-one single in New Zealand and the United Kingdom. Its accompanying music video received a mixed reception, and was noted for picturing Cyrus in a more sexual public image. It set a Vevo record after garnering over ten million views within twenty-four hours of its release, and later broke the website’s record for being the fastest video to reach 100 million views, accomplishing this feat in thirty-seven days.

“Wrecking Ball” was released as the second single from Bangerz. Its accompanying music video was released on in early September 2013, and set another Vevo record for 19.3 million views in the first twenty-four hours of its release. “Wrecking Ball” became Cyrus’ first single to reach number 1 on the Billboard Hot 100. So here are a few business lesson we can learn from Miley.

1. You need to be provocative to break through the media clutter and noise. The same old thing doesn’t cut it. There is too much competition for people’s attention. In this attention economy, you need to figure out how to get attention. What you do with the attention once you do get it, is something else.

2.  As we know, changing your business model/strategy significantly has been named – pivoting. If your pivot is tied to your media image, you may have to be extreme to get people to really believe you have changed. Small changes are often not enough to be noticed. They are not enough to signal to the world that you have actually make significant changes/improvements/etc.

3. Quality is important no matter what. Despite everything, Miley can sing. She was a talented kid and is a talented young adult. All of the media attention and publicity you get cannot save a poor quality product or service.

4. It is ok to copy others so long as you can put your individual spin on things or bring it to another market or expand the current market. Miley like others before her including Elvis and Eminem to name just two, had great success in co-opting urban culture and trends. There is nothing wrong in co-opting or jumping on the trend bandwagon.

5. Haters can help you. Those that hate you publicly may seem to hurt you but in reality they can help you by creating a sympathy backlash.

Miley is only 20 year old so she has loads of time to change her image again and again and again. Look at Madonna.  Further she can always blame youth as a good excuse for acting as she is, if she ever needs it. People will understand and forgive her. The public can be very forgiving, if you come clean and admit your mistakes and earnestly try to make amends, which is added bonus lesson for business as well.

There has gotta be a better way

Do You Know the Rules? 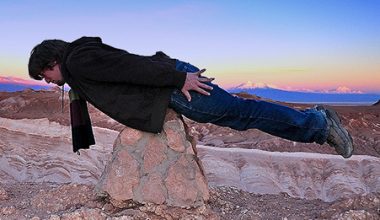 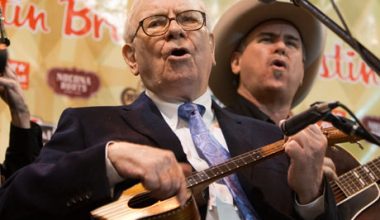 Read More
MManagement
The hypocritical leader. One of the major differences between a successful firm and the typical firm has to…

Read More
MManagement
Although it may be beneficial to learn from other organizations, it generally is not that helpful. Furthermore, those… 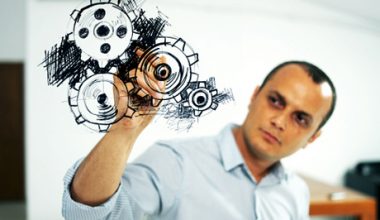 Read More
MManagement
“Passion is innovation’s midwife.” Passion management is about excitement and obviously passion. It is managing, in part, through… 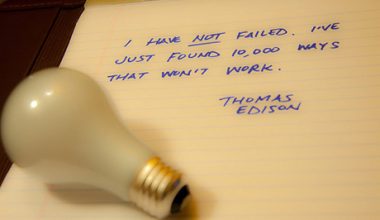